Victory this week would also bring the Swiss his 100th career title, taking him tantalisingly close to the record 109 titles held by Jimmy Connors. Roger Federer plays his first-round match against Philipp Kohlschreiber in front of a capacity crowd at the Dubai Duty Free Tennis Championships on Monday evening.

Roger Federer began his quest for his eighth Dubai Duty Free Tennis Champions title by beating Philipp Kohlschreiber 6-4 3-6 6-1 on Monday. Victory this week would also bring him his 100th career title, taking him tantalisingly close to the record 109 titles held by Jimmy Connors.

Playing his first match since losing to Stefanos Tsitsipas in the fourth round of the Australian Open, Federer found the windy conditions as much of a challenge as his opponent.

“It’s just a match against the conditions really more than the opponent, which is a completely different mindset than when you go out and, ‘Okay, I need to do this on the slice to get him to pop it up’. This was none of that,” said Federer. “I mean, the first two sets, especially the first set and a half, I thought was so hard on the rhythm. I really struggled to get everything going.

“Just somehow get through. Somehow try not to lose. I know you always play to win, but sometimes in the wind, in a first round against Kohlschreiber who can play very well in spells, especially in conditions like this, a lot of topspin and spin. You stay aggressive, maybe even though you’re not feeling so well. It’s swirly and all that stuff. I’m very pleased I was able to find a way. I actually played a really good third set, I thought.”

If Federer goes on to win the title this week it will be the first time since 2002 that two players from the same country have won the title in the same year. Fabrice Santoro and Amelie Mauresmo did so for France, and Federer is hoping to join Belinda Bencic as a 2019 champion. He was in touch with Bencic throughout her run to the title last week.

“I thought the way she did it was tremendous, beating four top-10 players in exhilarating matches, to be honest. I think that was wonderful for her,” said Federer. “I saw her briefly. It was déjà vu. Every day I saw her at the courts, every day I congratulated her, every day she went on to win the next one. And then the next day I saw her at lunch, and I quickly saw her after the finals before she left. She was so happy. It was a pleasure to see her play a little bit, and also happy that everything is coming together (after her injury struggles).”

Federer will next play 2017 finalist Fernando Verdasco, who also struggled to overcome the windy conditions to beat qualifier Thomas Fabbiano 3-6 6-3 6-2. There is just one seed remaining in Federer’s side of the draw after fourth seed Karen Khachanov fell 6-4 6-1 to Nikoloz Basilashvili and seventh seed Milos Raonic was beaten 6-4 5-7 6-4 by Jan-Lennard Struff.

“We have seen two seeds defeated on the very first day of the tournament, reflecting how competitive the matches promise to be throughout the week,” said Colm McLoughlin, Executive Vice Chairman and CEO of Dubai Duty Free. “We look forward to seeing if Roger Federer can win here yet again and set a new career milestone of 100 titles, if our No. 1 seed Kei Nishikori can win on his debut, or if the winner will be one of the many other talented players competing here this week.”

“We can expect many exciting matches as the week unfolds, with several of the players involved having already won titles this season,” said Tournament Director Salah Tahlak. “In fact we have in Dubai the winners from the three most recent ATP tournaments, after Daniil Medvedev won in Sofia, Gael Monfils won in Rotterdam and Stefanos Tsitsipas won in Marseille.” 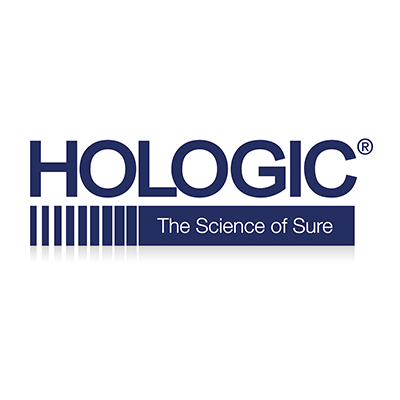