The top half of the draw play their first-round matches at the 2019 Dubai Duty Free Tennis Championships. Top seed Kei Nishikori is just one of the players hitting the courts in the opening round of the Dubai Duty Free Tennis Championships on Tuesday. The world no. 6 will play his first-ever match at Dubai against frequent rival Benoit Paire, as the Japanese star will try to keep an excellent start to the year going. Nishikori is 11-2 to open 2019, having won his first title since 2016 at Brisbane, and making a third straight Grand Slam quarter-final-or-better at the Australian Open. Paire beat Nishikori twice in a row in 2015, but Nishikori has won the remainder of their seven meetings.

No. 3 seed Marin Cilic, contesting just his second event of the year, has a stern opening-round test ahead of him, as he will face the resurgent Gael Monfils. Monfils is just one ranking spot away from reclaiming his status as the top-ranked Frenchman, having won his eighth career title at Rotterdam two weeks ago. Cilic withdrew from multiple events this year due to knee problems, with the Australian Open fourth-round as his only result. Monfils has won all three of their prior meetings.

Two of the fastest risers of the last 12 months will also play on Centre Court. No. 5 seed Stefanos Tsitsipas hit a new career-high ranking of No. 11 on Monday, having won his second career title at Marseille on Sunday. Tsitsipas will face Matthew Ebden in their first encounter. No. 8 seed Daniil Medvedev is also at a career-high ranking of No. 15; the Russian won his fourth career title earlier this month at Sofia and is 14-3 in 2019. He will play qualifier Ricardas Berankis on Tuesday.

Two former finalists will open their 2019 Dubai campaigns on Court 1. Tomas Berdych, a runner-up in 2013 and 2014, meets lucky loser Ilya Ivashka. Berdych missed half of 2018 due to injuries but is back strong in 2019, going 11-4 so far this year by making the Doha final and the Montpellier semi-finals. Marcos Baghdatis is also in action; he was the Dubai runner-up in 2016. The Cypriot got a wild card this year and will face another wild card on Tuesday, Mohamed Safwat of Egypt. 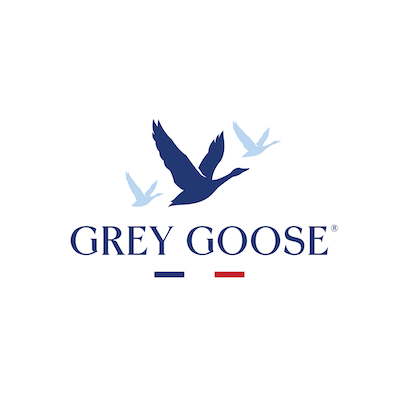 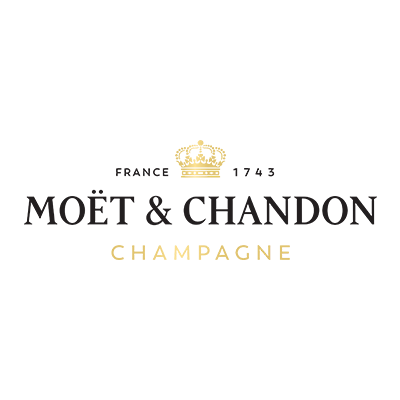